Identity of some Italian Dishes

Recently, some dishes have become very popular around the world. But sometimes it’s difficult to tell the origin of those dishes, so we simply attribute them to certain cuisines upon hearing the name and the ingredients. Let us give you some examples: the famous “Italian Chicken Salad” is not really Italian; but it was named as such because some Italian ingredients are added to it (parmesan cheese and basil). Also, the “chicken cannelloni” is not originally Italian, but the chicken is prepared in a way that’s similar to the Italian cannelloni pasta using the same sauce. Likewise, the “mousakaa” which is known to be an Arabian dish is originally Greece and Mediterranean cities near Italy, but its ingredients (eggplants, potatoes and minced beef) are widely used in the Middle East, so it has been attributed to the Arabs.

A Beautiful Table for a Celebration of Lifetime 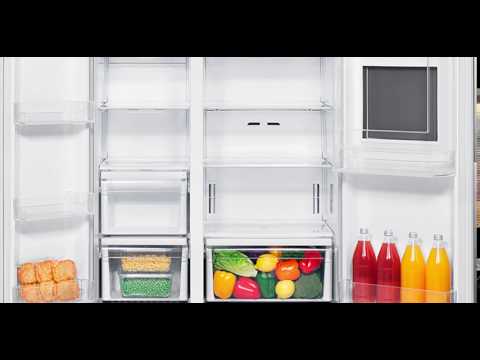 Travel Preparations in a few steps

Mini Bites, Suitable for Every Occasion

For Every Dish, There’s a Secret