So only you can see it. 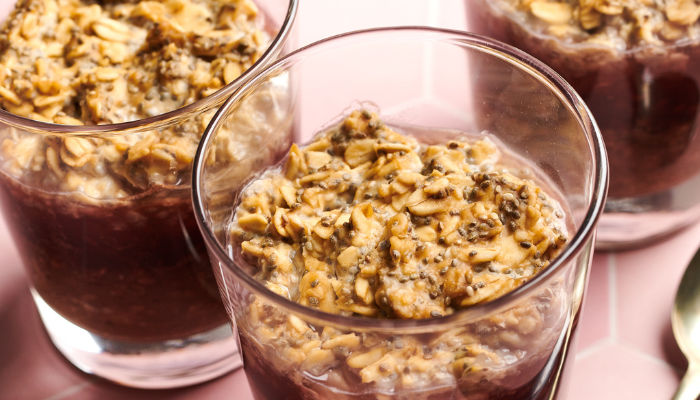