This recipe brings you the very best of two much-loved desserts – the quintessentially English swiss roll and classic Italian tiramisu. Don’t be put off by the long ingredients list or preparation time, this tiramisu swiss roll is a stunner of a dessert, featuring a light-as-air sponge wrapped around a silky-smooth coffee flavoured filling.

So only you can see it. 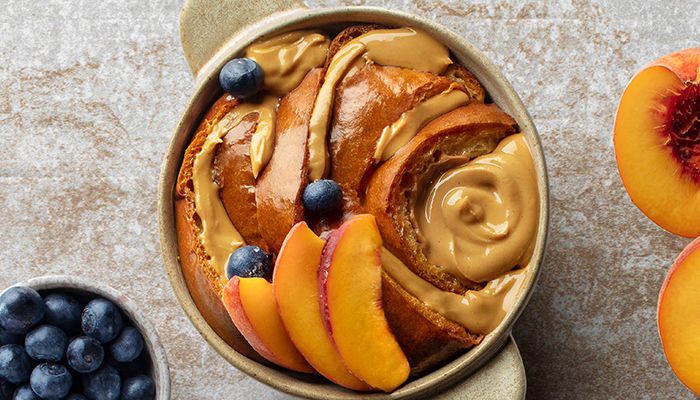 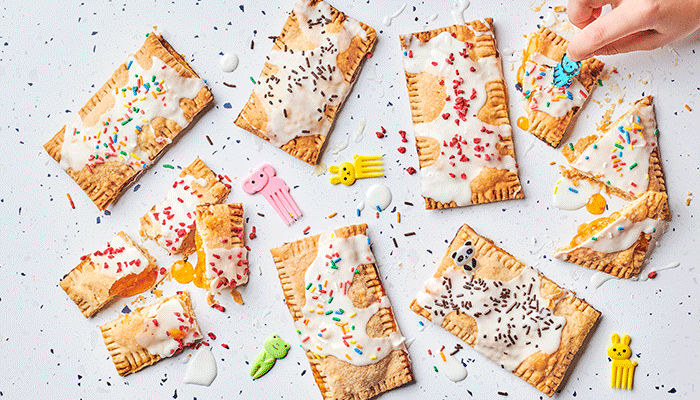